Types of Federal Crimes in the United States 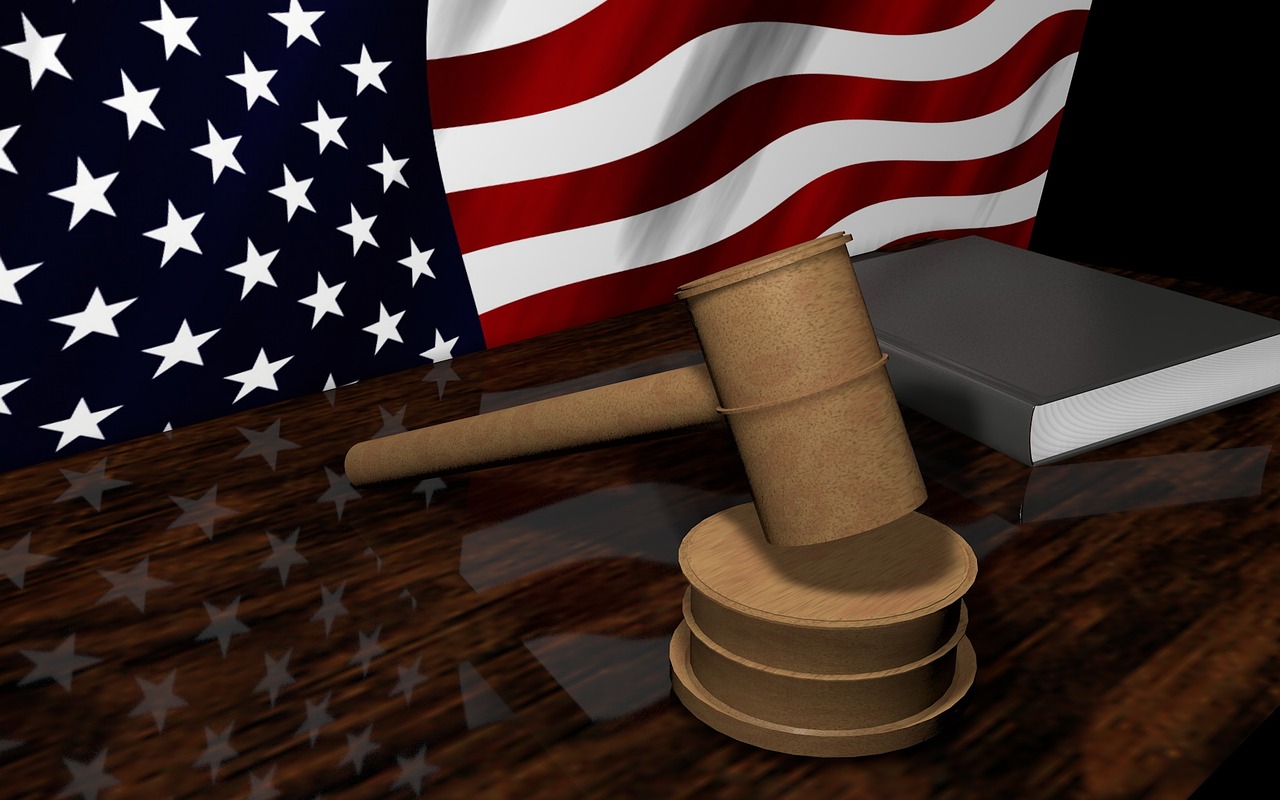 In every country, an individual is given privileges and freedom to choose. No one wants to be dictated nor controlled on every move. However, every choice one makes comes with consequences and responsibilities. Unwise use of given freedom can also result in the abuse of power, and then offenses and crimes may be committed. Hence, law and punishment are established in every governance to impose some measure of control. In the United States, federal crimes are widespread and should be taken seriously. Below is a list of some of the most common federal crimes committed. But first, let us define “federal crime”.

What is a Federal Crime?

Actions done by someone which are illegal or considered violations against the federal law are called federal crimes or federal offenses. These cases are being prosecuted in federal courts. An example of a federal crime is counterfeiting. It is a federal crime because printing money should be the federal government’s function.

Federal crimes differ from state crimes as federal court judges are put in charge by the president himself for life. In addition, these cases are being prosecuted by Assistant U.S. attorneys while state court judges should be re-elected to continue their function and cases are prosecuted by state district attorneys. Moreover, as far as penalties are concerned, federal punishment takes longer than state penalties.

Immigration offenses are the most common federal crime as of the 2018 fiscal year. It comprised 34.4% of the total cases reported for the said fiscal year, with a 16.5% increase from the previous fiscal year. Immigration cases are those actions involving entrance to the United States’ borders without the government’s approval. Example of which is illegal re-entry for those who had already been deported or exiled from the United States.

The second most frequent federal crime, 28.1% of the total cases of crimes reported, is the use of drugs—manufacturing, selling and transporting of prohibited drugs. According to the report from the 2018 fiscal year, methamphetamines are the most common drugs involved. Most drug offenses refer to any possession, utilization, and rendering of any drugs that are banned by the government.

Firearms and Other Weapons

Third in line with the total cases of federal crimes committed comprised the 10.8% which involves illegal firearms and other weapons. Among the offenses are illegal receipts, possession, transportation or any illegal transaction of firearms or ammunition.

9.5% of the total cases of crimes committed composed the fourth common federal crime— economic offenses. Examples of the common economic offenses are fraud, theft, and embezzlement with the purpose of benefiting only oneself of another person. The other term for these kinds of crimes is “White Collar Crimes”.

Other types of federal crimes

Aside from the types mentioned above, there are still other kinds of federal crimes in the United States. Kidnapping is taking someone against his or her will and then isolate that person. Another is aircraft hijacking; when someone takes control of the aircraft by force or with violence with a criminal purpose. Bank robbery is getting money from the bank while workers are put under threat and aggression with the penalty of 20 years in federal prison.

One more example of a federal crime is tax evasion or tax fraud, and it is defined as evading assessment and payment of tax willfully. Also, computer crimes, which involve 4 main categories: internal computer crimes, telecommunications crimes, computer manipulation crimes, and traditional thefts. Another serious federal crime is child pornography which is defined as creating, owning and distributing pornographic materials of a child and first-time offenders will be penalized 15 to 30 years in prison.

Indeed, freedom should never be taken for granted. One must seriously consider the consequences of his actions, especially in making deliberate violations.