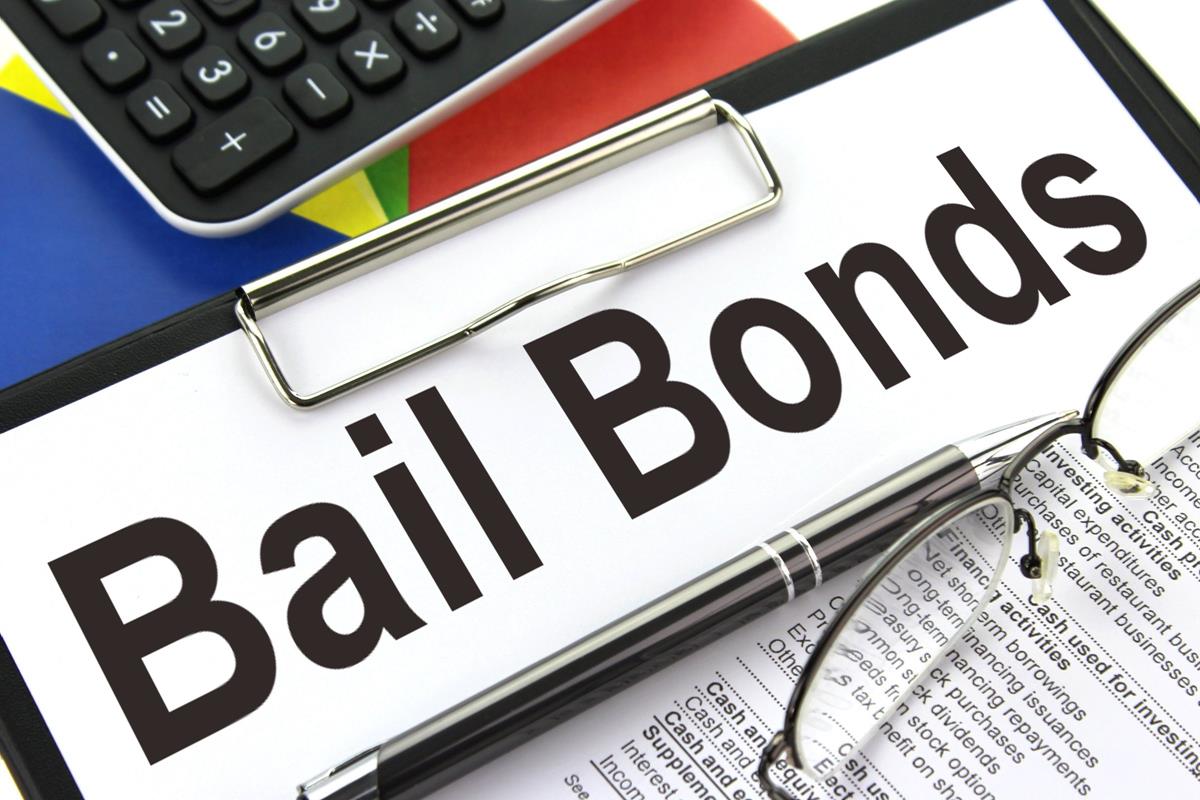 Bail Bonds and Bail Bondsmen: A Deeper Look at How the System Works

The majority of individuals held in local jails lack enough money to secure their freedom. The number of these individuals has grown dramatically over the past 15 years despite the number of convictions remaining rather the same. The main reason why the number of those held in jail has been on the rise is that many men and women cannot afford to pay their bail and secure their freedom. Some of the crimes charged are often minor and non-violent, including disorderly conduct, and the bail amounts are often $1, 000 or less.

However, if a defendant is unable to come up with the required bail amount, he or she is forced to extend their stay in jail as they await their court date. This is commonly referred to as pretrial detention and could last a few days, weeks, months, or sometimes for several years depending on the nature of the crime committed and several other factors. Therefore, it is important to understand the process to avoid being on the wrong side. Let’s take a deeper look into the world of bail bonds and bail bondsmen and how the bail system works in the United States.

After you have been arrested, you will ordinarily appear before a judge within 24 hours. The judge has numerous options and can decide what happens to you next. If you are lucky or the judge is lenient, you may be released with a promise to appear for your trial on the scheduled date. The severest option is often ordering the defendant to remain in jail until their trial date. This is especially common where the judge deems the defendant to be a flight risk. Bail acts as a middle path, as the defendant is set free but at a financial cost.

There are several types of bail to choose from and the judge may select any of them depending on the case and circumstances. Some of them may not require any upfront payment while others may require millions in cash, property or both. Cash bail is the most common, as immediate payments are remitted to the court. Once the court’s conditions or requirements are met, the court returns the bail money to the person who deposited it.

Judges consider several factors when deciding on the amount of bail the defendant should deposit, including the financial state of the defendant and prosecutors’ recommendation. Some defendants are wealthy and can be asked to put up higher bail amounts of up to $1 million or more during their arraignment.

However, if the defendant is unable to raise the bail money asked by the court, he or she may seek the services of a bail bondsman. The work of a bail bondsman is to provide bail money for those who cannot afford a small fee, which can be up to 10 percent. This fee is kept by the bail bondsman regardless of the outcome to compensate for the risk involved in sponsoring a defendant who may sometimes fail to show up to court. Failure to show up often means that the bail amount is forfeited by the court and this is an even bigger risk bail bondsmen have to deal with.

Being arrested for a criminal offense could mean spending a night or two in jail as you await trial. However, if you have a reliable bondsman in your local city and understand how the U.S. bail system works, you can use it to your advantage and secure your freedom as you await trial. Just ensure that you understand the terms and conditions attached to the bail bond before you decide to work with a bonding company.